Description: Cyberpunk 2077 is an upcoming role-playing video game developed and published by CD Projekt, releasing for Microsoft Windows, PlayStation 4, and Xbox One. Adapted from the 1988 tabletop game Cyberpunk 2020, it is set fifty-seven years later in dystopian Night City, California, an open world with six distinct regions. In a first-person perspective, players assume the role of the customisable mercenary V, who can apply experience points to stat upgrades to reach prominence in the character classes NetRunner, Techie, and Solo. V has an arsenal of ranged weapons and options for melee combat, all of which can be modified.
Release Date: When its ready
Cracked: – 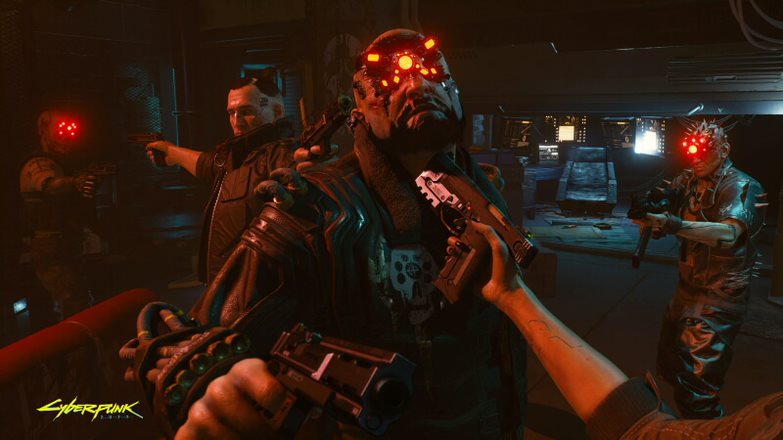 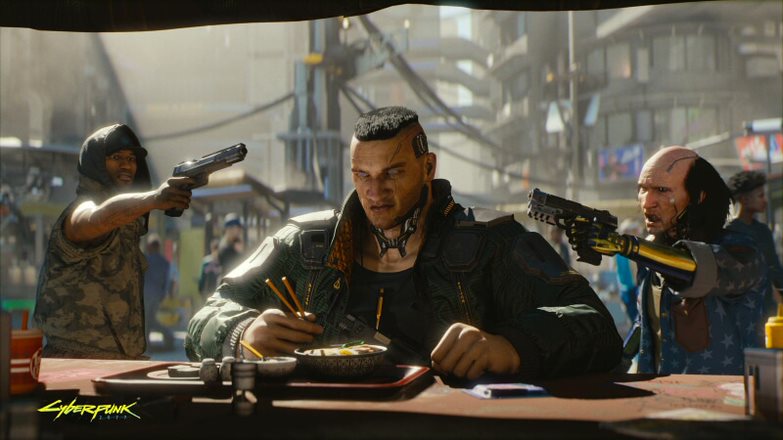